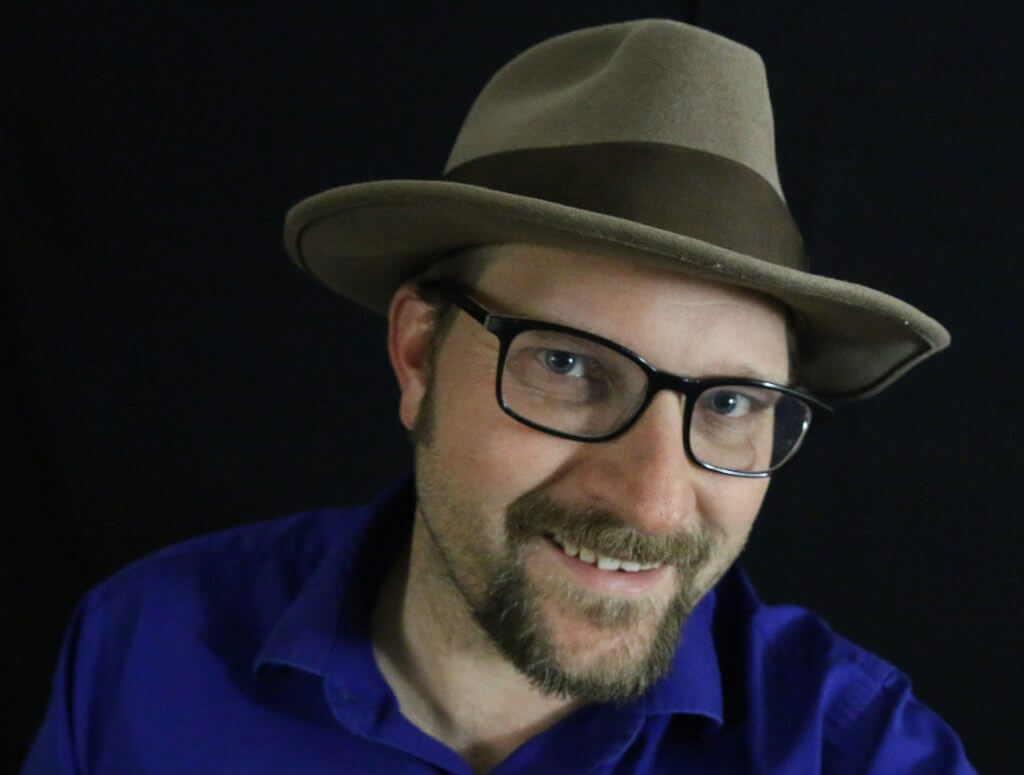 Benjamin worked for five years at the American Museum of Natural History in New York City, and returned west in 2004 to pursue a doctoral degree at the University of Colorado in geology. After graduating in 2009, he moved his family to Vernal and worked in the oil and gas fields of northeastern Utah as a consultant geologist and paleontologist. In 2011 he started teaching courses with Utah State University’s Uintah Basin Campus, and in 2017 earned tenure as an Associate Professor of Geology. Dr. Burger’s research has focused on the geology and paleontology of the Tri-State area. His doctoral research was on the geology and stratigraphy of the Piceance Creek Basin south of Rangely and Meeker Colorado, his undergraduate research focused on the Bridger Basin of southern Wyoming and has spent the last 10 years on the local geology of the Uinta Basin, where has published research on the geologic and fossil record preserved in the local rocks exposed in the canyons and badlands of northeastern Utah. Most recently he has been studying the Permian-Triassic mass extinction event as exposed in the Uinta Mountains in Utah and Wyoming. Currently Dr. Burger teaches a variety of geology and paleontology classes for Utah State University, and lives in Vernal, Utah. 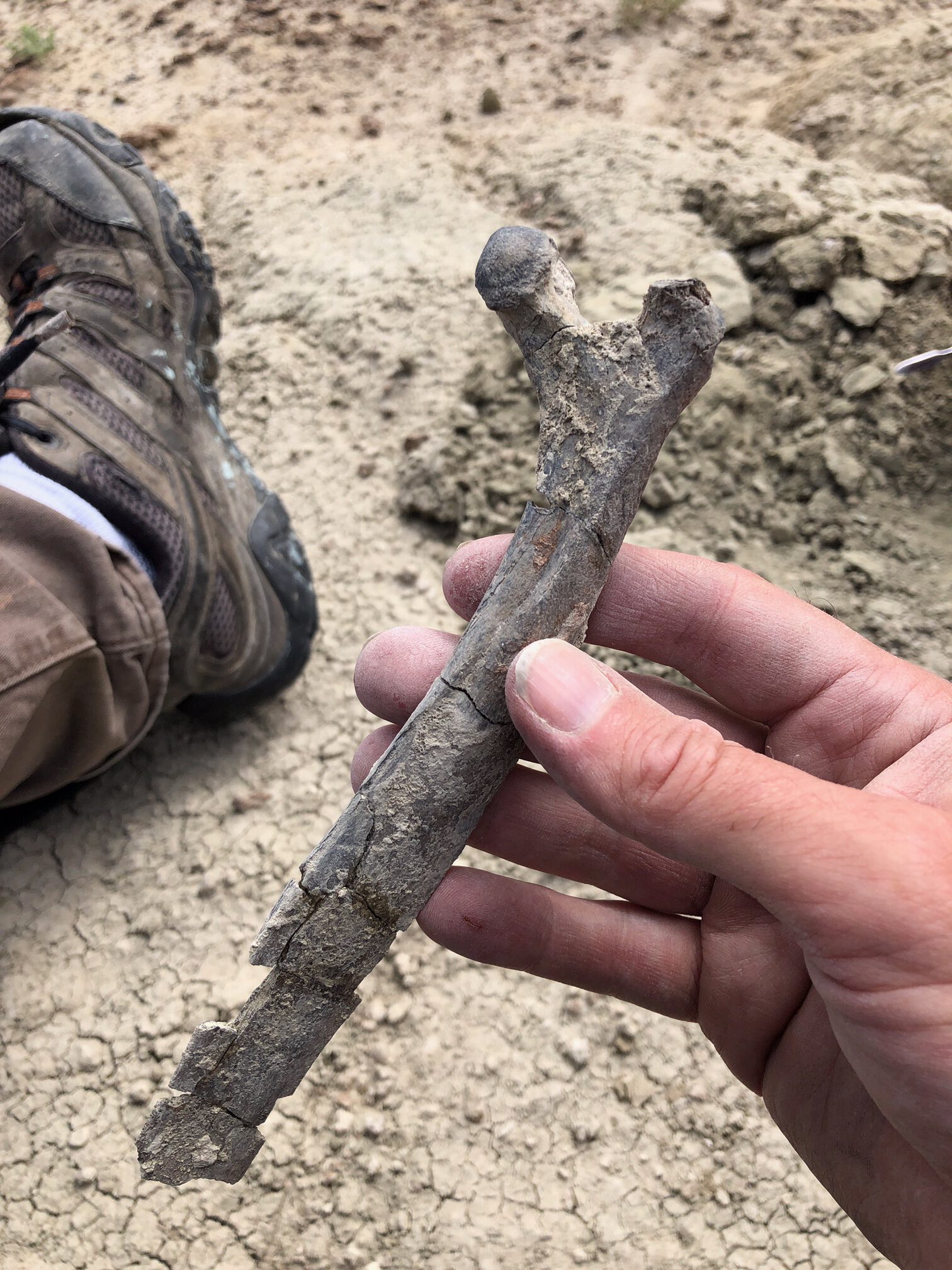